belong to the basic patterns of technical analysis. The principle of its construction is in forming "shoulder, head, shoulder". 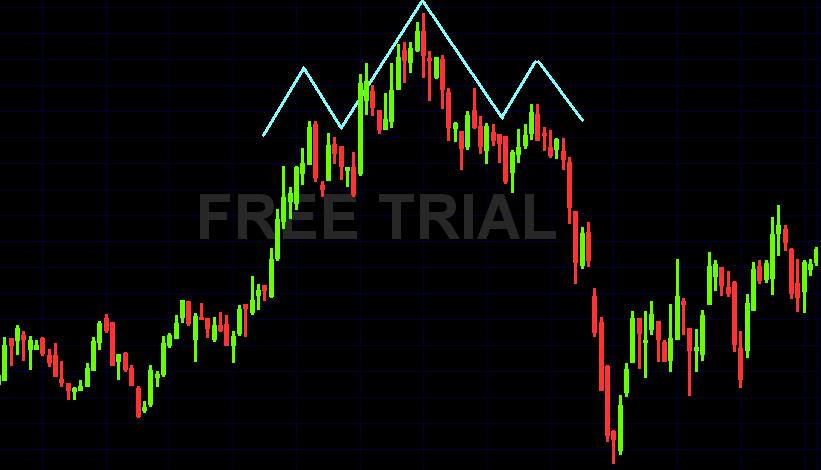 If such pattern is being formed in price chart, it is considered to be one of the most reliable reverse signals. Such pattern indicates the Uptrend is just about to change to a Downtrend. 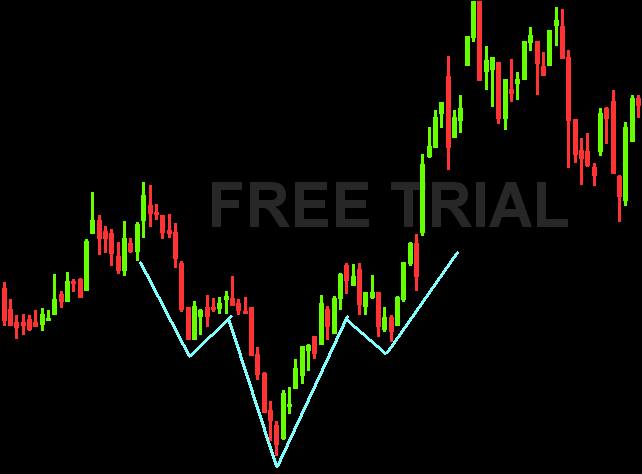 Inverse Head and Shoulders is considered being one of the most reliable reverse patterns. It indicates the trend reversal from a Downtrend to an Uptrend.